Hand-drawing skill in the Superyacht spotlight

Eight students from Plymouth, Wolverhampton, Coventry and Central Lancashire Universities were invited by Superyacht UK, an association within the British Marine Federation, to take part in the competition.   The event is designed to raise the profile of the essential hand-drawing skill which is quickly becoming a lost art; it is also to increase awareness of the marine industry as a potential career option and ensure more talent is available for the design houses.

Philippe Briand commented: “I am delighted to be supporting this competition inspiring young British design talent. The BMF and Superyacht UK are doing a fantastic job to grow the British superyacht industry with this contest. I too am committed to the British superyacht industry and community and have relocated my Head Office to London to be at the centre of the yachting world.”

David’s philosophy was not to simply start drawing first, but think before starting; ensuring the client’s experience of joy and excitement on his own yacht was captured by the designer.  This was praised by the judges who could see he had clearly thought about the client.  He had clearly listened to the brief, without stilting his imagination.

Sharing his views of the competition, David Rowles said: “It has been an amazing experience as I am totally enthused by boats.  The competition has presented a lot of opportunities and there is so much to be achieved from being involved.  It will also help to get us recognised.  The invitation was a nice surprise, and I entered with hesitating.”

It wasn’t a clear cut decision however; two of the students – Andrei Carasu from Plymouth University and William Morris from the University of Wolverhampton – were awarded Highly Commended for their efforts.

James Roy, Yacht Design Director of competition sponsor BMF Nigel Gee Ltd said: “It has been a pleasure to spend two days with these bright, creative and above all else enthusiastic young designers. Their commitment was evident from the start and with a mix of backgrounds the final results covered a broad range of creative ideas. I have no doubt that they will all go far in their chosen fields and commend them all for the effort they put into their work.”

To find out more about the British Marine Federation click here.

Top tips to tablescape for ‘The Big Jubilee Lunch’ 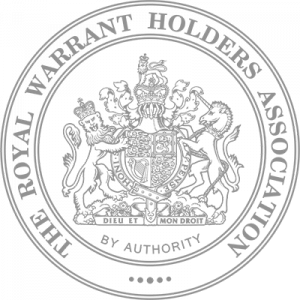 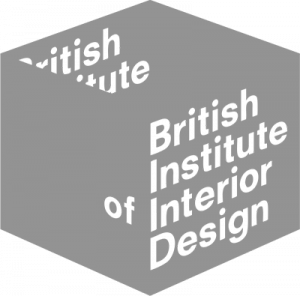 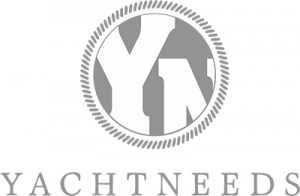 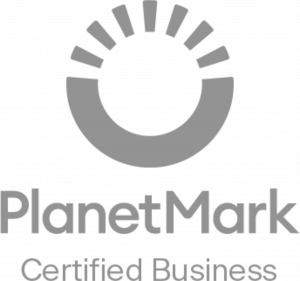 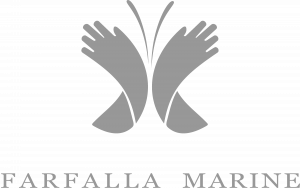 No products in the basket.

This order does not include shipping. The shipping cost will be calculated in the next step.